The Belgrade Fortress consists of the old citadel (Upper and Lower Town) and Kalemegdan Park (Large and Little Kalemegdan) on the confluence of the Sava and Danube rivers. As one of the most important representatives of Belgrade’s cultural heritage, it was originally protected right after World War II, among the first officially declared cultural monuments in Serbia. The fortress was declared a Monument of Culture of Exceptional Importance in 1979. and is protected by the Republic of Serbia. It is the most visited tourist attraction in Belgrade. Since the admission is free, it is estimated that the total number of visitors (foreign, domestic, citizens of Belgrade) is over 2 million yearly.
View more
Map 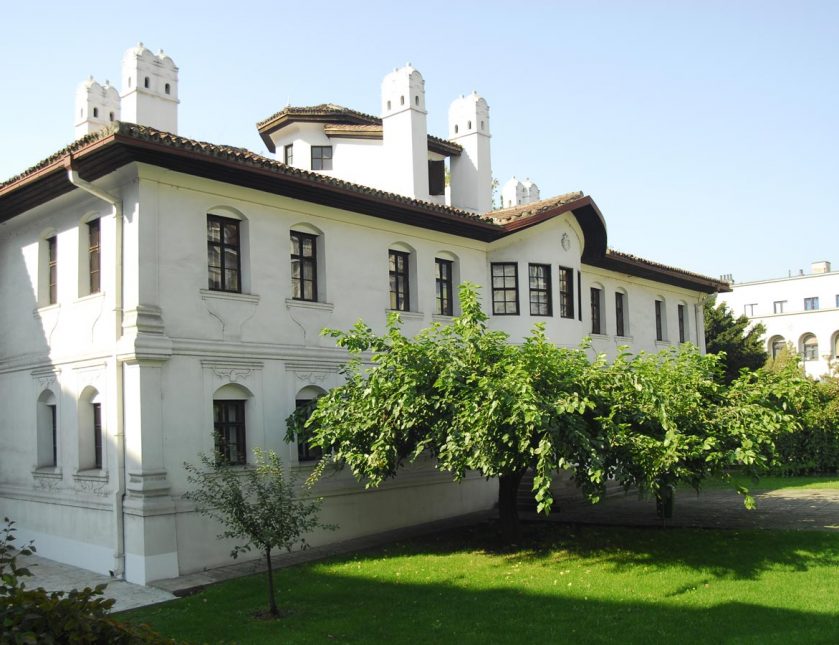 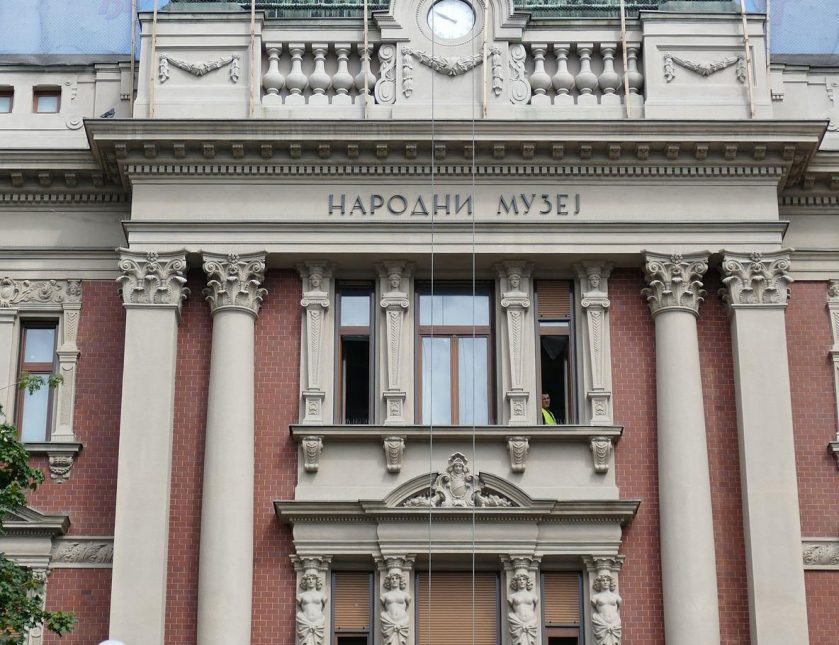 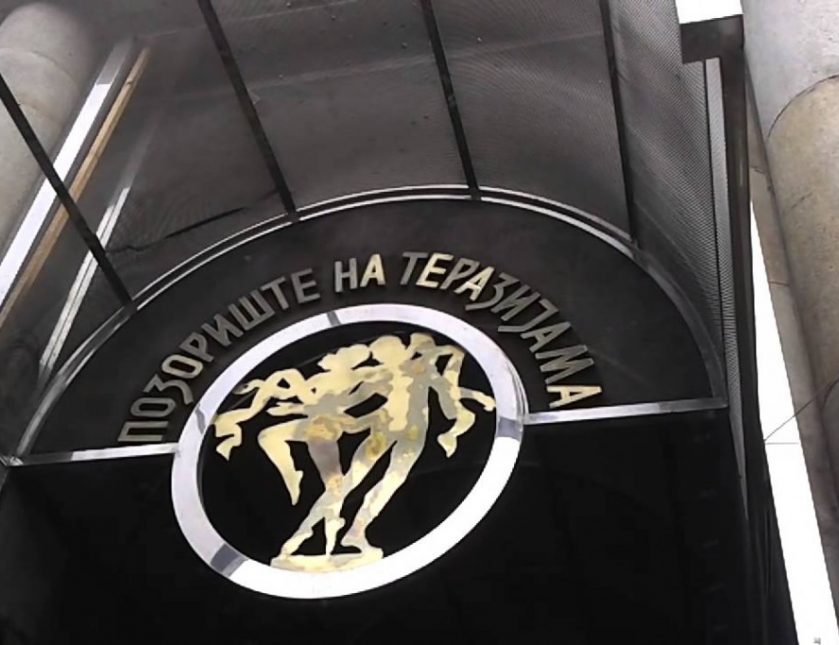 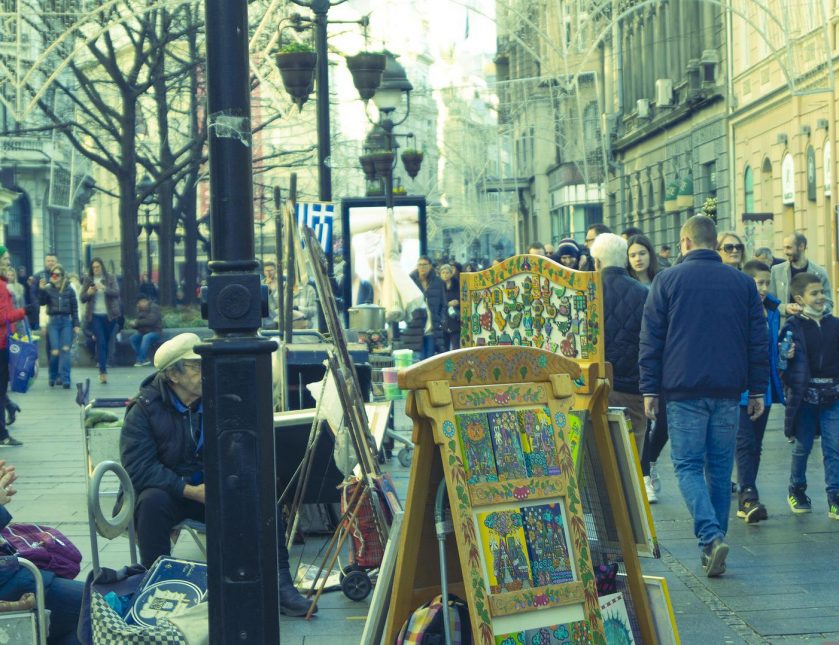 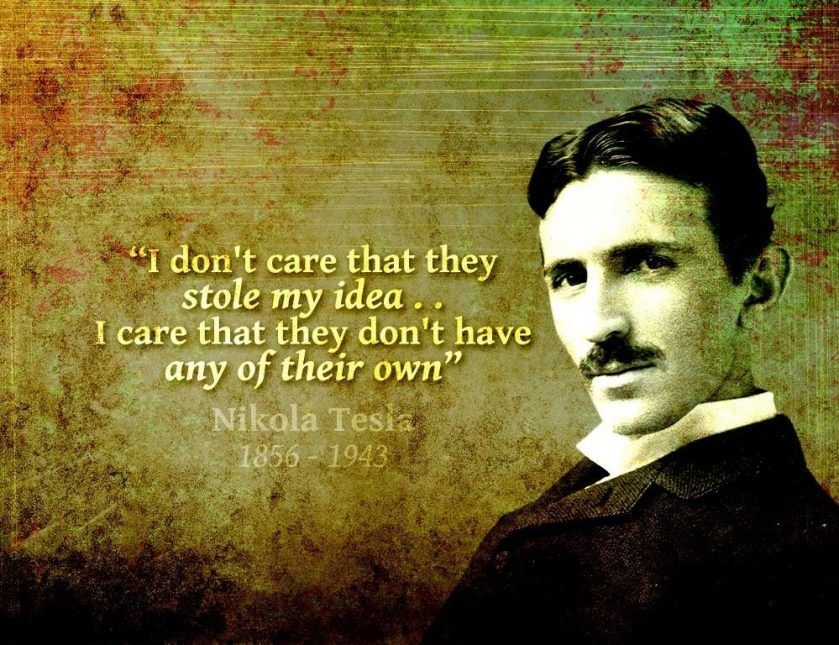 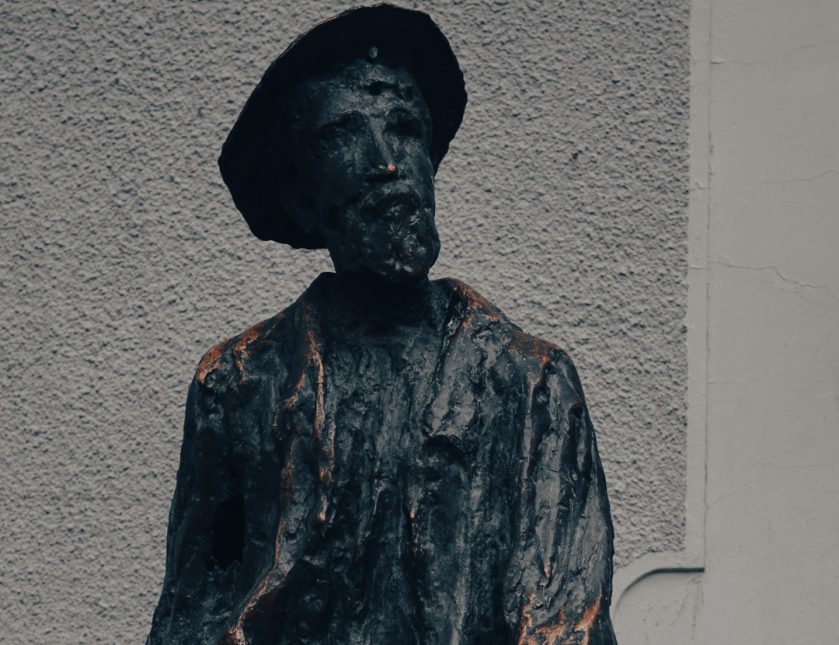 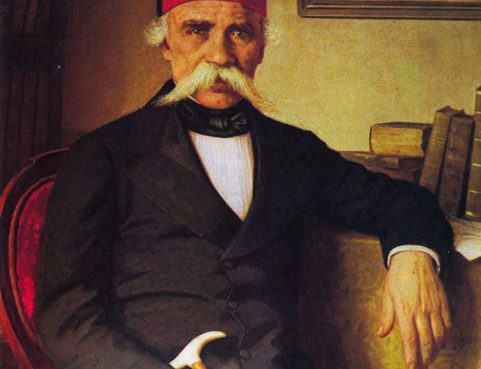 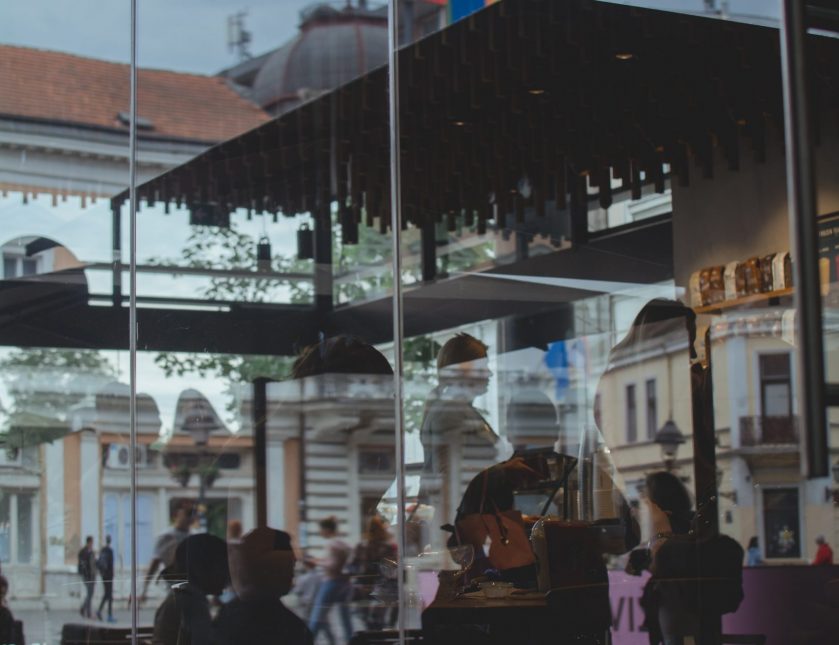 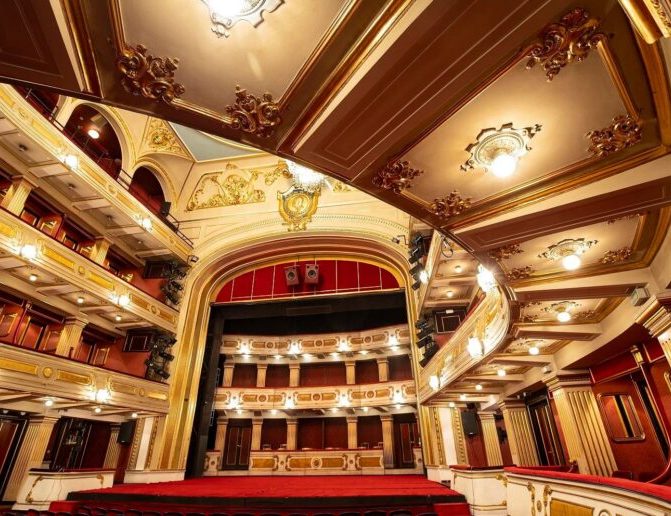 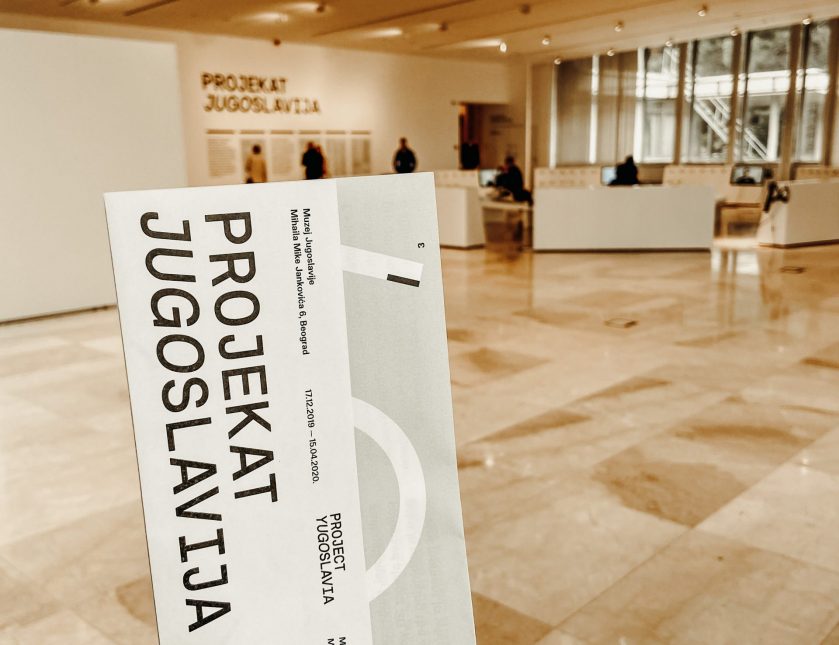 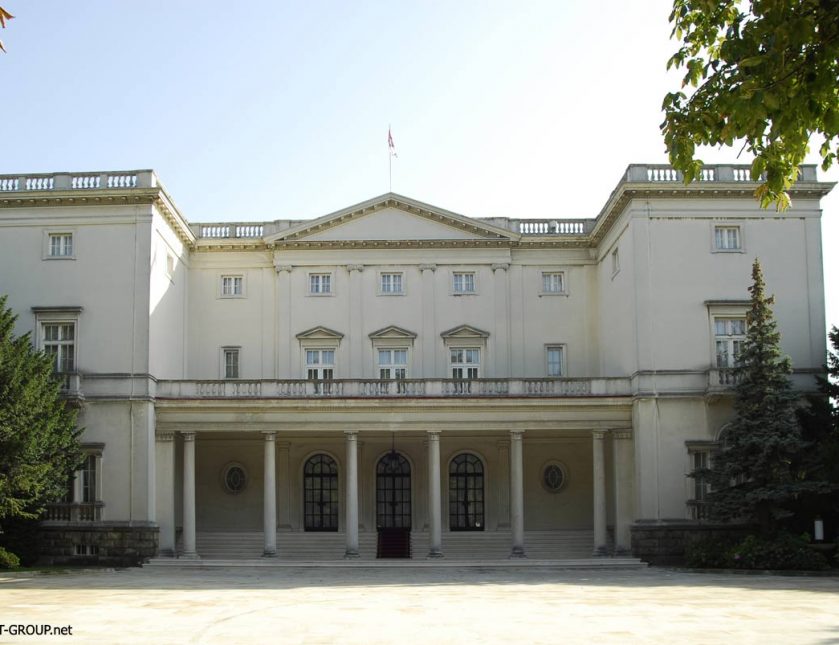 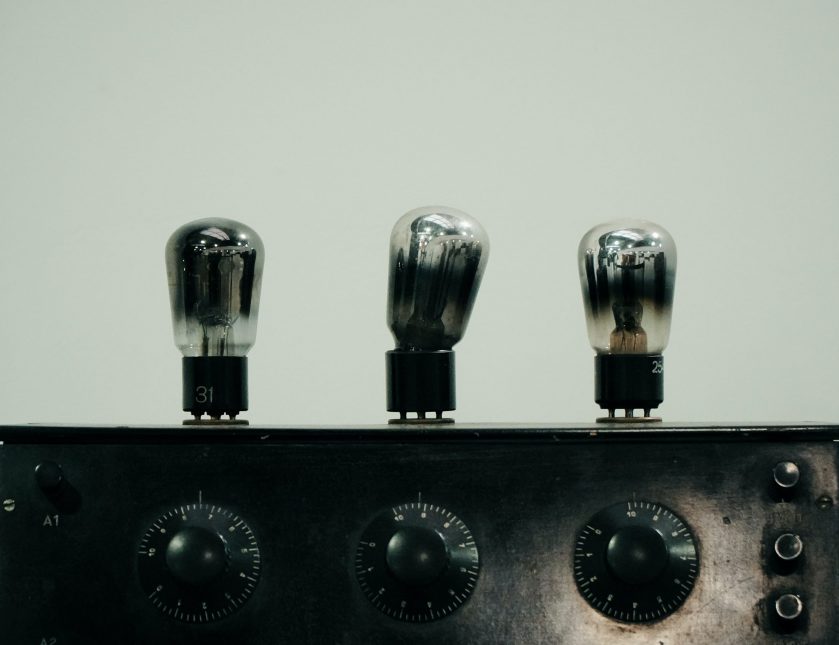 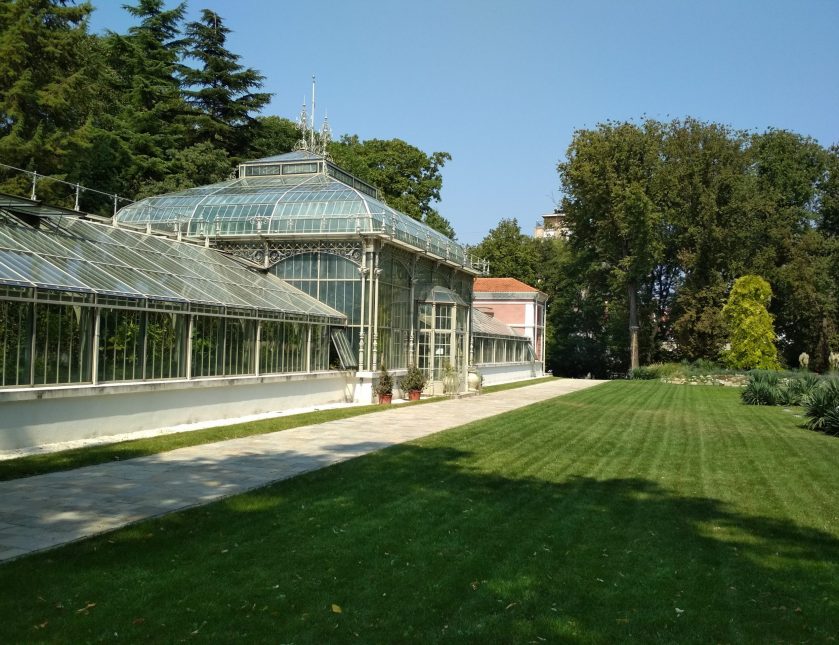 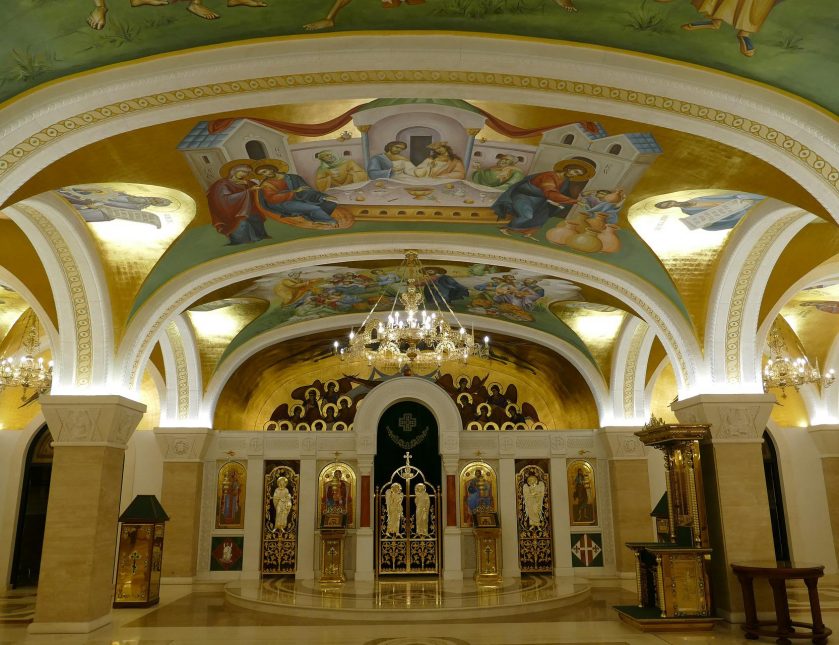 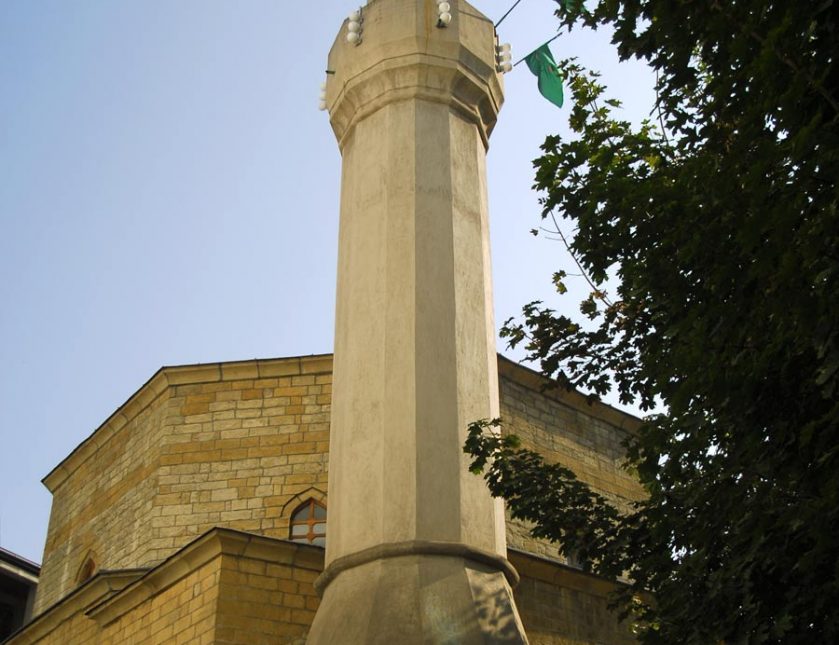